Have a question about discounted site licenses, billing options, Or opting out of automatic renewal/update services? Email us or call 1.877.807.8076.
Be the first to review this product
Starting at $279.00
In stock
SKU
JESTL21
Whether you are preparing a will & related documents or engaging in probate litigation, use New Jersey Estate & Trust Litigation to help you navigate the case law, unpublished decisions and procedures
Add to Wish List Add to Compare
Skip to the end of the images gallery

New Jersey Estate & Trust Litigation is designed as a guide to assist practitioners who are venturing into the world of trust and estate litigation, as well as to keep seasoned trust and estate litigators informed regarding updates and changes in the law. This volume is available in EPUB format with hyperlinks to the full text of cases, statutes and other authoritative content. Also included is an appendix with relevant forms, which are also available online. 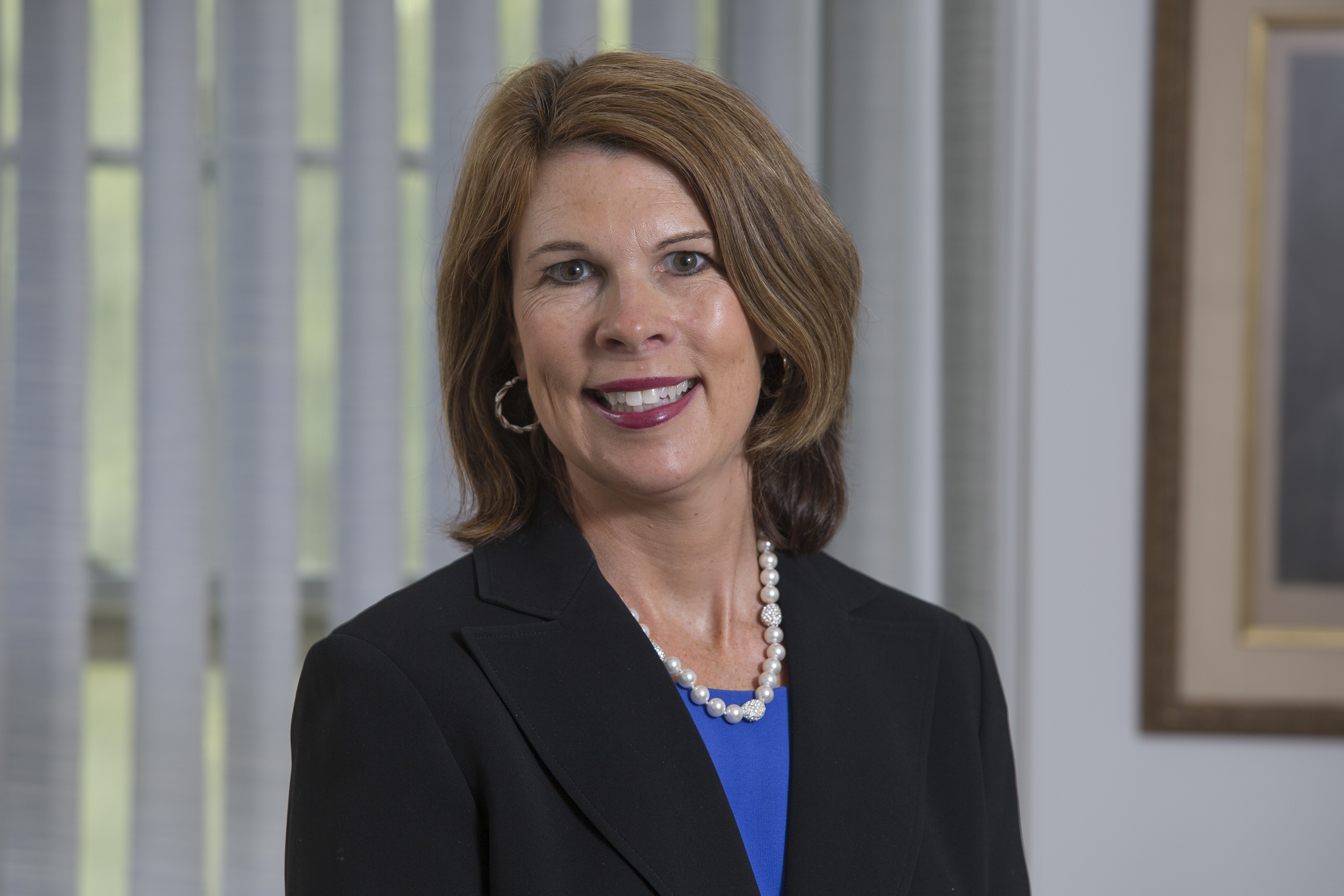 Cathleen T. Butler
Cathleen T. Butler is a partner at the law firm of Butler & Butler in Westfield, New Jersey. She has substantial experience with counseling clients on all aspects of estate planning, estate administration, business succession planning, charitable giving and probate litigation. Ms. Butler has written numerous published articles on estate planning, estate administration and probate litigation. Upon graduating from law school, Ms. Butler served as a judicial law clerk for a Presiding Judge of the Chancery Division, General Equity and Probate Part of the New Jersey Superior Court. She was formerly associated with Gibbons P.C., where she specialized in trust and estate law for over eleven years. Ms. Butler is a member of the New Jersey State Bar Association real property, probate and trust law sections.
Butler is a graduate of Seton Hall University School of Law, cum laude, and earned a B.A. from Bucknell University. 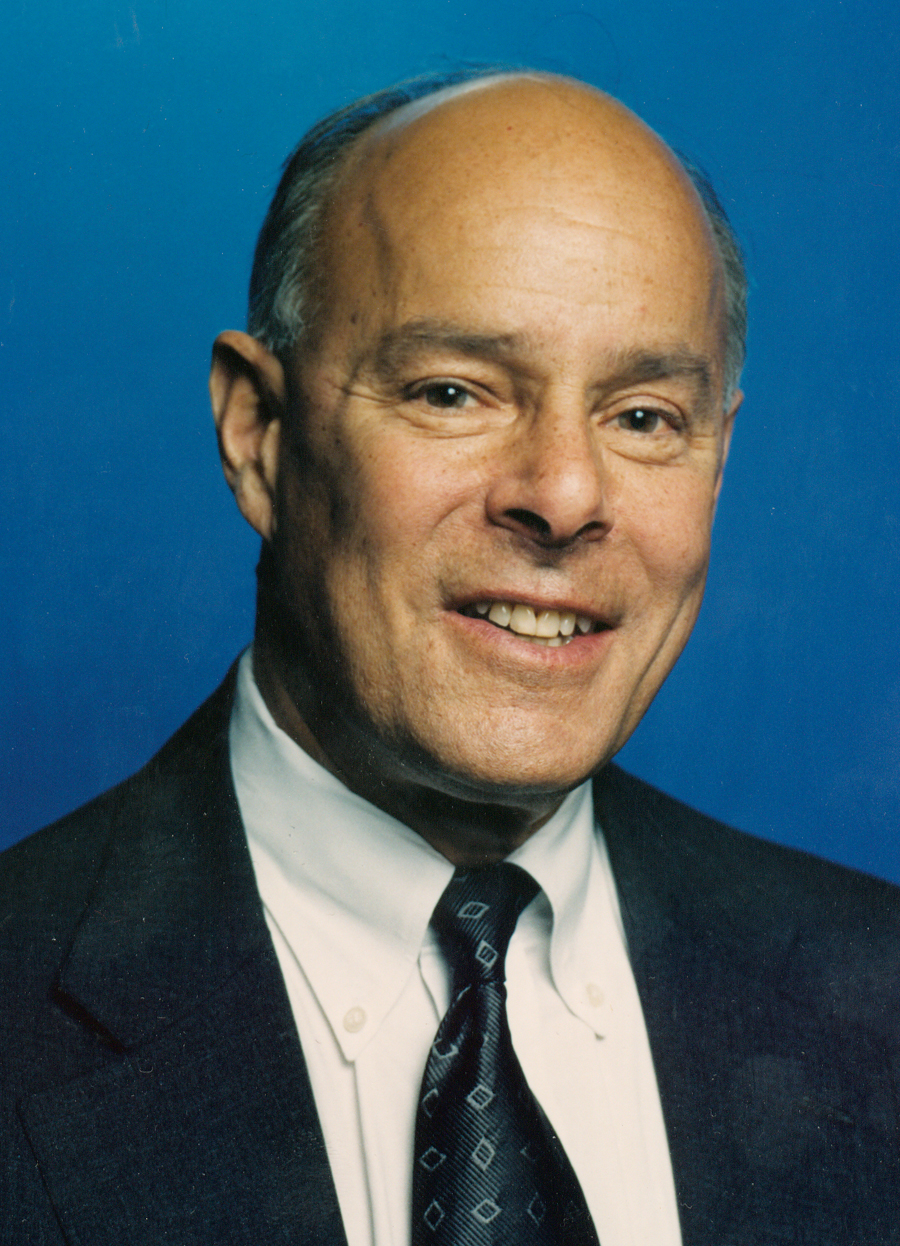 Michael R. Griffinger is a Director in the Business & Commercial Litigation Department of Gibbons P.C. in Newark, NJ, and a Fellow of the American College of Trial Lawyers, the International Academy of Trial Lawyers, and the American Bar Foundation. Mr. Griffinger has been an active litigator for nearly 50 years. His practice is focused primarily on sophisticated corporate and commercial disputes, securities litigation, antitrust matters, as well as estate litigation. He frequently defends both fiduciaries and beneficiaries in estate disputes. He has conducted trials and hearings in federal and state courts throughout the United States.

Regularly included in the Best Lawyers® annual guide, Mr. Griffinger has been selected for inclusion by his peers in seven different categories, including Litigation – Trusts and Estates, for many years, including the current edition. He has also been listed in the most recent editions of New Jersey Super Lawyers, where he has been listed among the top 10 lawyers in the state, and the top tier in Chambers USA. In 2013, he received the New Jersey State Bar Foundation’s Medal of Honor Award. He received the Brennan Award from the Association of the Federal Bar of NJ in 2010, as well as the Trial Bar Award from the Trial Attorneys of New Jersey in that year. The New Jersey Law Journal gave him its Lifetime Achievement Award in 2016 and NJBIZ named him an Icon in 2013, the inaugural year of this award.

Mr. Griffinger earned his J.D. from Columbia University School of Law, M.B.A. from Columbia School of Business, and B.A. from Cornell University.
Mr. Griffinger is a frequent lecturer for organizations, including the Institute for Continuing Legal Education and Practising Law Institute. He has been active in the New Jersey State Bar Association, having served as a Trustee as well as the Chairman of the Judicial and Prosecutorial Appointments Committee.

Rita M. Danylchuk is counsel to Gibbons, P.C. and a member of the Corporate Department and Chair of the Trusts and Estate Practice Group. She represents numerous clients in all areas of trust and estate planning, charitable giving and estate administration. Danylchuk is a Certified Public Accountant in New Jersey (currently inactive) and a member of the Bars of the States of New York and New Jersey. She has lectured frequently on estate planning and estate administration and published numerous trusts and estates articles.

Danylchuk earned her J.D. from Washington University School of Law, her L.L.M in Taxation from New York University and her B.S. from Boston College.

Paul F. Cullum III
The idea and the greater part of the original edition of this book were the work product of Paul F. Cullum III. He received much help from his mentor, Michael R. Griffinger and from his then-colleagues at Gibbons LLC, Cathleen T. Butler and Rita M. Danylchuk, but he conceived the structure and crafted the details.

At the time of his death on November 3, 2012, Cullum was a partner in LeClairRyan’s Litigation Group, where his complex litigation practice focused on estate litigation and general commercial business litigation. He represented clients in numerous estate and intestate litigation matters concerning many of the areas cited in this book. In addition, he represented trustees and clients in guardianship and conservatorship proceedings.

Cullum was recognized in 2010, 2011 and 2012 as a “New Jersey Super Lawyer” for his work in the trust and estate litigation practice areas. Cullum was appointed and had served for many years as a panelist on the Early Settlement Program, Essex County, Chancery Division, Probate Part. He also wrote and published many journal articles on the subject

Cullum was a frequent lecturer in the areas of estate litigation. He was a member of the Peninsula Estate Planning Council in the Commonwealth of Virginia. He was also AV® Peer Review Rated by Martindale-Hubbell.