Have a question about discounted site licenses, billing options, Or opting out of automatic renewal/update services? Email us or call 1.877.807.8076.
Be the first to review this product
Online + eBook $329.00
In stock
Only %1 left
SKU
JCOA21
The essential elements of more than 650 causes of action are laid out and traced to the leading case or statutory section.
Add to Wish List Add to Compare
Skip to the end of the images gallery 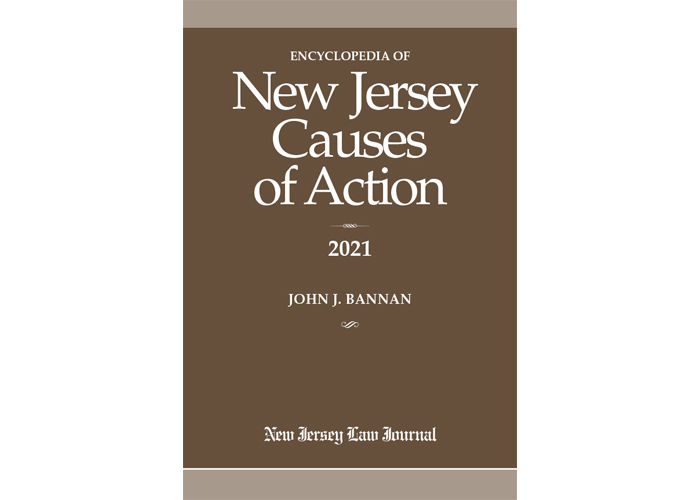 Encyclopedia of New Jersey Causes of Action is a quick desk reference to unfamiliar subjects and a starting point for analysis of any new matter. There is nothing like it presently available to New Jersey practitioners.

For more than two decades, New Jersey attorneys have consulted the Encyclopedia of New Jersey Causes of Action to evaluate all possible theories of recovery for fact patterns their clients present. The essential elements of more than 650 causes of action are laid out and traced to the leading case or statutory section. It also has an extensive compendium of the requisites for recovering attorney’s fees.

This is a welcome resource for firms without an extensive library. The author read all published state court decisions from 1947 through the present and all chapters of the state
code to compile the essential elements and leading causes for all theories of recovery. 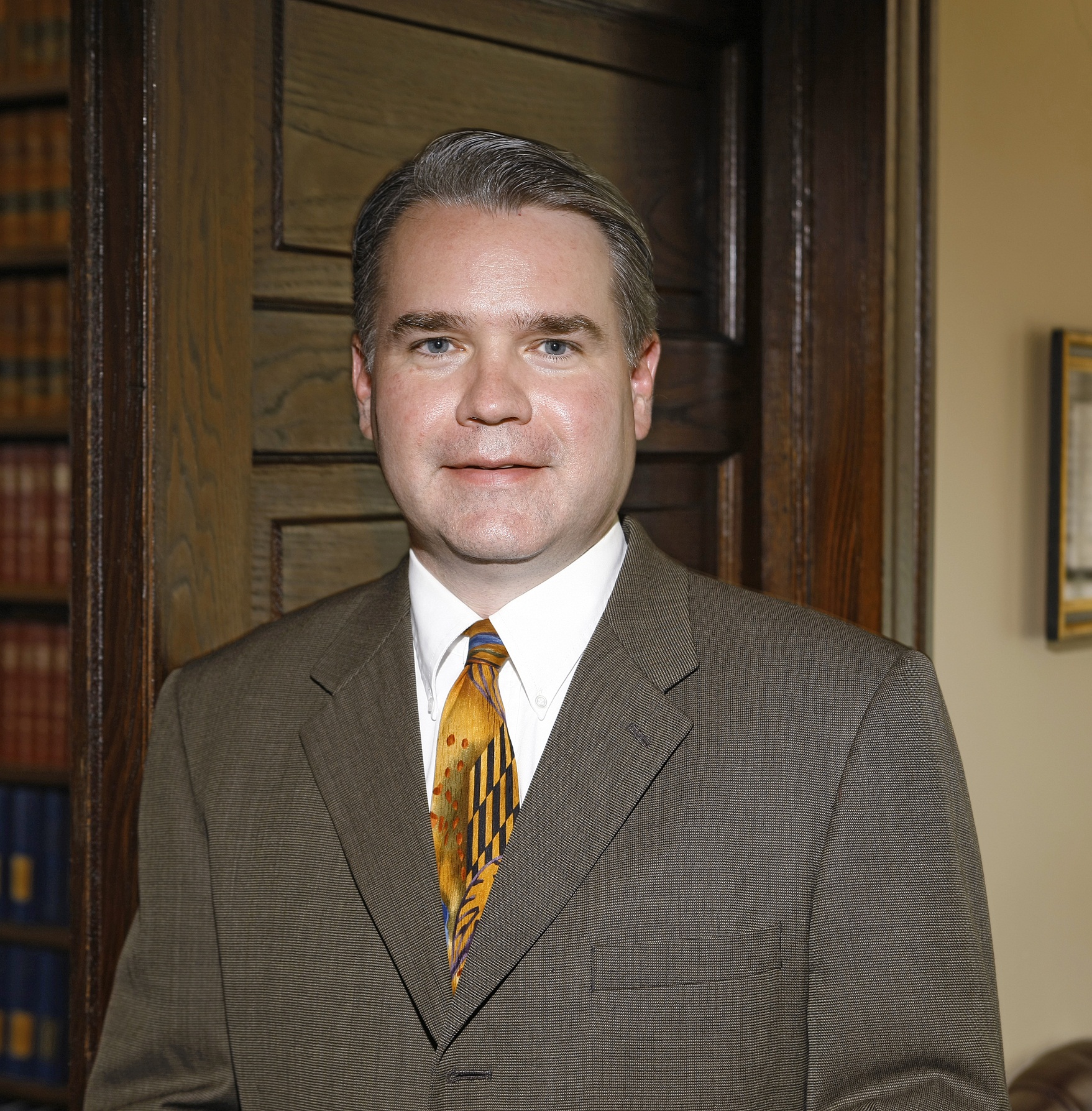 John J. Bannan
John J. Bannan is a civil litigator with the law firm of Reynolds; Horn, P.C. in Marlton, New Jersey, where he concentrates on medical malpractice and civil rights defense, including state and federal appellate matters. He graduated in 1991 with a Bachelor's of Business Administration from the University of Notre Dame and in 1994 with honors from Rutgers School of Law--Camden, where he edited articles for the Rutgers Law Journal. He clerked for the late HOn. Raymond F. Drozdowski in the Superior Court in Camden. He is a member of the University of Notre Dmae Monogram Club earned for service as a football manager on the 1988 National Championship Football Team under Head Coach Lou Hotlz. He is a lifelong resident of Southern New Jersey, where he resides with his wife, Maria Saveria Bilotti, Esq., and their four children, Jack, Angela, Julia and Nicholas.