Have a question about discounted site licenses, billing options, Or opting out of automatic renewal/update services? Email us or call 1.877.807.8076.
Be the first to review this product
Print $333.00
In stock
Only %1 left
SKU
JFAML14

Find a wide variety of forms from initial summons through ADR, trial and relief, as well as non-litigation sample documents. Over 175 Model Documents are included in this essential resource. 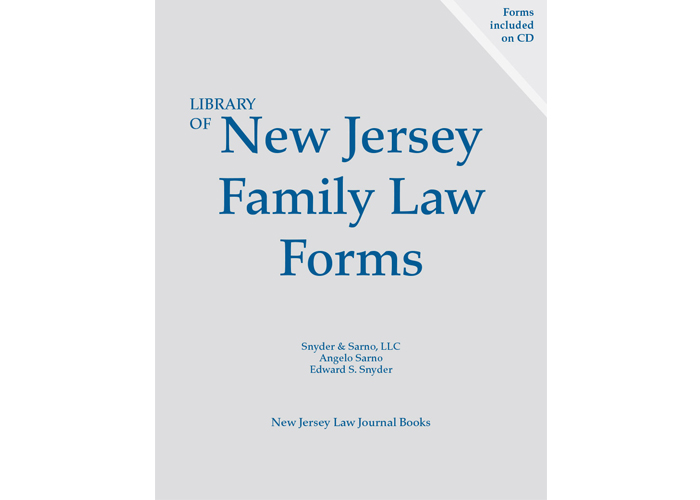 Additional Information
Reviews
Write Your Own Review
Only registered users can write reviews. Please Sign in or create an account
Author Info 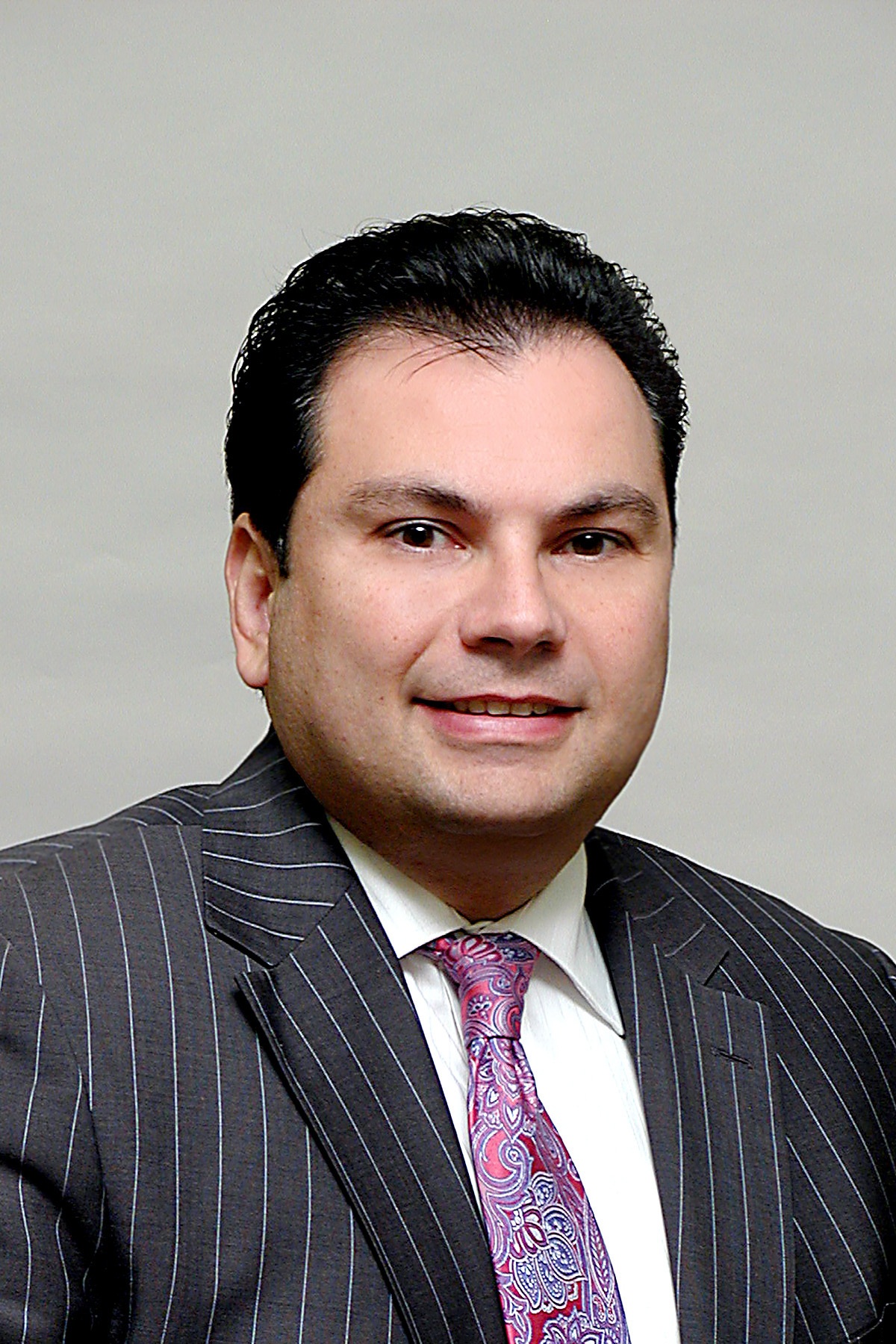 Angelo Sarno has been an attorney since being admitted to the bar in 1995.  He was an associate, then partner at Weinstein Snyder Lindemann Sarno until 2009, when he left the firm to form Snyder & Sarno, LLC.

Angelo Sarno is certified by the Supreme Court of New Jersey as a Matrimonial Lawyer Attorney and was the youngest attorney in New Jersey to receive this significant designation.  He has also been selected to the Super Lawyers listing of attorneys by New Jersey Monthly every year since its inception in 2005.  He was selected by his peers as one of the top 100 matrimonial lawyers in New Jersey in 2008.  Angelo is well known and respected by the judiciary and his peers as a zealous advocate for his clients.  He is admitted to the New Jersey State Bar and United States District Court for the State of New Jersey.  Angelo is a member of the Essex County Bar Association and sits on the executive committee.  He is also a member of the Morris County and New Jersey State Bar Associations.

Angelo has developed a specialization in domestic violence marital tort trial work.  He volunteers significant time to the Morris County Battered Women Legal Advocacy Program where he represents victims of domestic abuse.  Angelo frequently lectures and publishes articles regarding contemporary issues in the area of family law.  He has lectured at various family law seminars and symposiums for the American Academy of Matrimonial Attorneys and the New Jersey Institute for Continuing Legal Education.  Angelo has also presented public seminars on family law issues and taught the Family Law Paralegal Program course at Fairleigh Dickinson University for two years.  He has also provided legal commentary with a panel of experts on the O.J. Simpson custody case for the NJ8 News with Lynn Doyle.  In addition, Angelo has co-authored and authored articles concerning family law matters for numerous publications, including the New Jersey Law Journal. 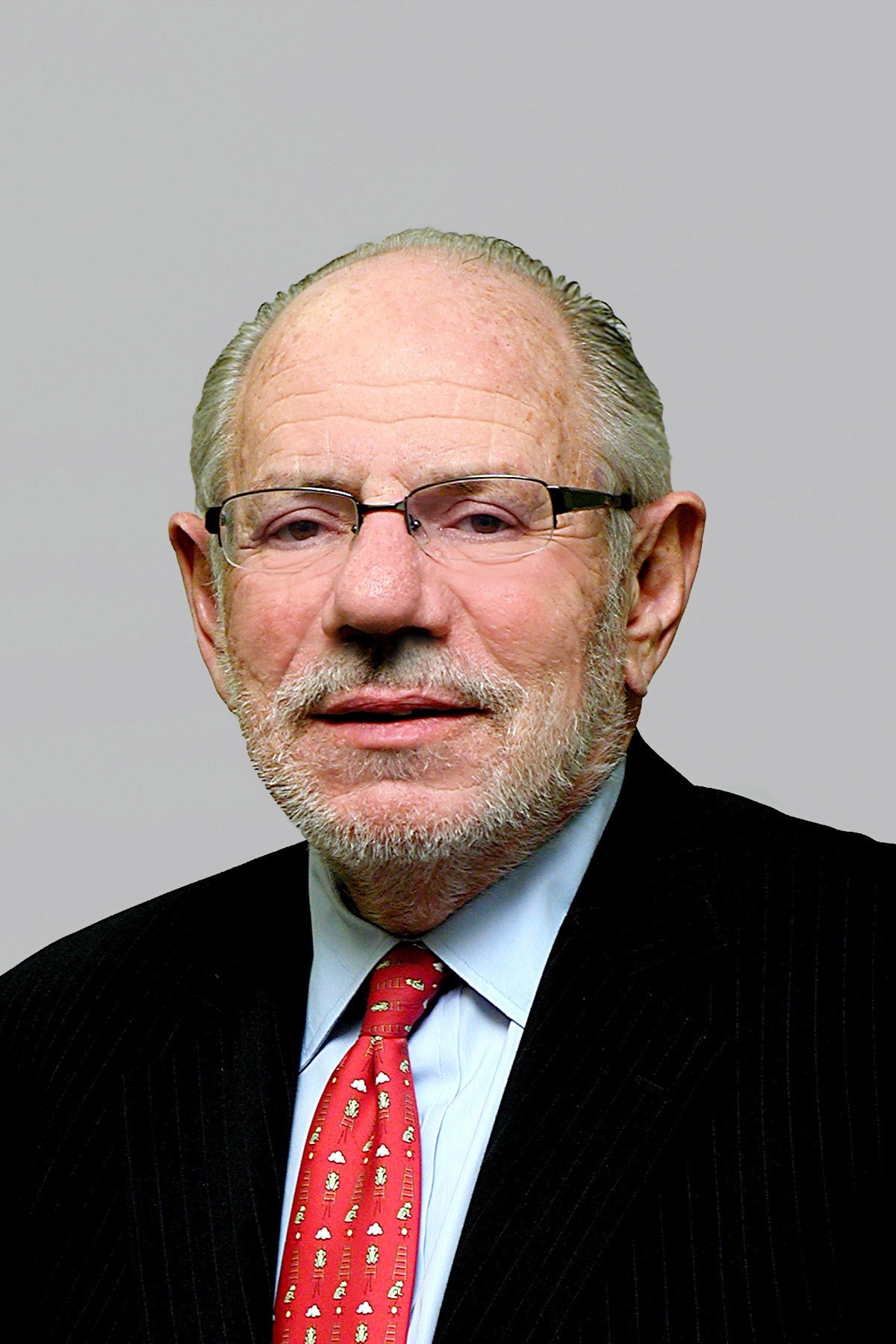 Edward S. Snyder has been a matrimonial practitioner for over 40 years.  In 1999, Ed was recognized by his peers as the recipient of the Saul Tischler Award from the Family Law Section of the New Jersey Bar Association for lifetime achievement in family law.

Ed is a results-oriented legal professional who has represented thousands of men and women and assisted them in achieving excellent results in a professional and dignified manner.  He has been lead counsel in numerous trials and has argued many appeals including the nationally celebrated case of Konzelman v. Konzelman, which focused on the termination of alimony, in which he represented the winning side before the Supreme Court of New Jersey.

Ed has been selected for Martindale-Hubbell Bar Register of Preeminent Lawyers, The Best Lawyers in America and Super Lawyers.  He has three children and lives with his wife in Millburn, NJ.  In his spare time he enjoys reading, hiking and spending time with his family.