Have a question about discounted site licenses, billing options, Or opting out of automatic renewal/update services? Email us or call 1.877.807.8076.
Be the first to review this product
Online + eBook $299.00
In stock
Only %1 left
SKU
JMEDM22
Comprehensive, yet clear and concise look at New Jersey law regarding medical malpractice liability.
Add to Wish List Add to Compare
Skip to the end of the images gallery 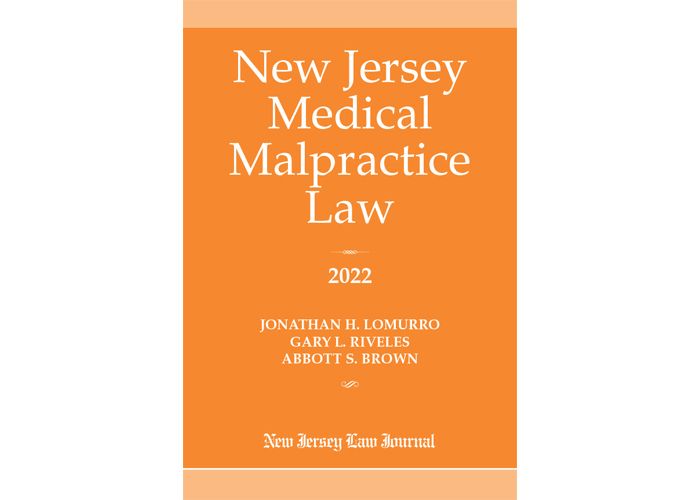 New Jersey Medical Malpractice Law provides a comprehensive, reader-friendly guide for all medical malpractice practitioners. Discretely focused subheadings allow users to precisely pinpoint relevant discussions, and footnotes highlight helpful resources and explanations. The chapters address issues as they commonly arise through the litigation process—from considering the elements of a malpractice cause of action, through investigating and preparing a case, to managing trial issues.

Chapters are organized to address the issues as they commonly arise for the practicing attorney through the litigation process, from evaluation of potential claims and consideration of the elements of a malpractice cause of action, through pretrial investigation and case preparation, and finally, to the trial. Footnotes provide helpful explanatory information and resources, and add to the ease of finding answers quickly.  Descriptive and discretely focused subheadings allow the reader to pinpoint precisely the discussion most relevant to his or her concerns. Practice pointers appear at the end of each chapter to aid in navigating complex medical malpractice cases.

Chapters 1 and 2 discuss the first essential component of medical malpractice causes of action, the breach of a health care provider’s duty of care or failure to obtain informed consent. Chapter 3 addresses related but distinct causes of action such as assault and battery, fraud, breach of contract, medical records alteration or destruction and sexual misconduct. Chapters 4 and 5 discuss the second and third essential components of malpractice cases, causation and damages. Chapter 4 has been revised to keep pace with the evolving complex case law governing proof of proximate causation in cases involving pre-existing injuries, delayed cancer diagnoses and avoidable consequences. Chapter 5 discusses damages claims in general, and those particular to malpractice and wrongful death causes of action.

Chapters 6 through 9 deal with issues related to pretrial proceedings and trial of malpractice cases, including pre-suit investigation of such claims. Chapter 7 has been revised to discuss the rapidly changing case law regarding the affidavit of merit, pretrial discovery, and presents an extremely thorough discussion of expert testimony, particularly as it evolves through the implementation of the New Jersey Medical Care Access and Responsibility and Patients First Act. These chapters also examine the pleadings, defenses including the statute of limitations, voir dire and jury charges specific to malpractice cases. Finally, Chapter 10 provides a thorough discussion of the federal and New Jersey statutes and regulations regarding electronic medical records.

Mr. Brown received his J.D. in 1978 from Rutgers University School of Law, Newark. He is admitted to practice in New Jersey and before the U.S. District Court for the Districts of New Jersey and the Eastern and Southern Districts of New York, and the Second and Third Circuit Courts of Appeal. Mr. Brown has been counsel for one or more bar associations as amicus curiae in 12 published malpractice decisions, including Cornblatt v. Barow, 153 N.J. 218 (1998), Ferreira v. Rancocas Orthopedic Associates, 178 N.J. 144 (2003), and Nicholas v. Mynster, 213 N.J. 463 (2013).

He has written more than 35 articles for numerous professional publications, and had opinion or editorials published in the New York Times, The Star-Ledger, and the New Jersey Law Journal. Mr. Brown was awarded the Gold Medal for Distinguished Service by the Association of Trial Lawyers of America – New Jersey in April 2001. He was named as one of New Jersey’s “Top Ten Lawyers” in 2006 and named one of New Jersey’s “Top 100 Lawyers” in 2005 and every year since 2007. In April 2012, Mr. Brown was recognized by NJBIZ as one of the 50 Most Powerful People in New Jersey Healthcare. 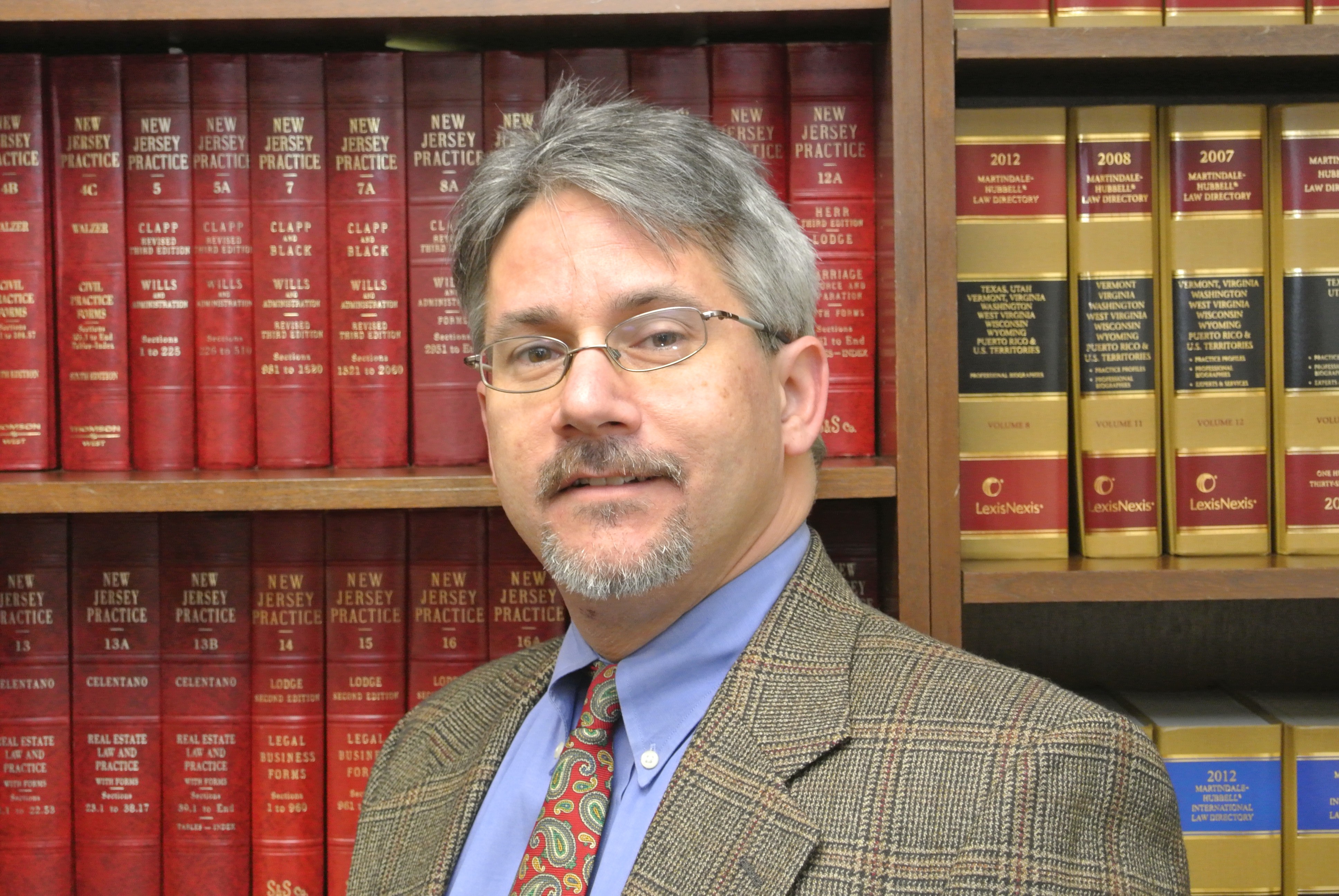 Gary L. Riveles, is a certified civil trial attorney whose practice focuses on the defense of medical malpractice, products and premises liability, and healthcare-related employment issues.