Have a question about discounted site licenses, billing options, Or opting out of automatic renewal/update services? Email us or call 1.877.807.8076.
Be the first to review this product
Online + eBook $119.00
In stock
Only %1 left
SKU
CAEMP

Library of California Employment Law Forms offers 650 pages featuring over 115 sample documents, created by attorney experts in Employment Law. First in a series of books from The Recorder. 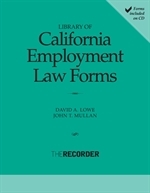 Skip to the beginning of the images gallery
Details
Practical Guidance for Employment Lawyers in California: Library of California Employment Law Forms, created by attorney experts in Employment Law, offers 650 pages featuring over 115 sample documents in print and on CD in word form for simple drafting and editing. The forms may be edited to suit the unique facts and circumstances of each case. The book includes everything a lawyer needs throughout the litigation process, including demand letters, complaints, discovery requests, as well as the documents necessary for trial and appeal. 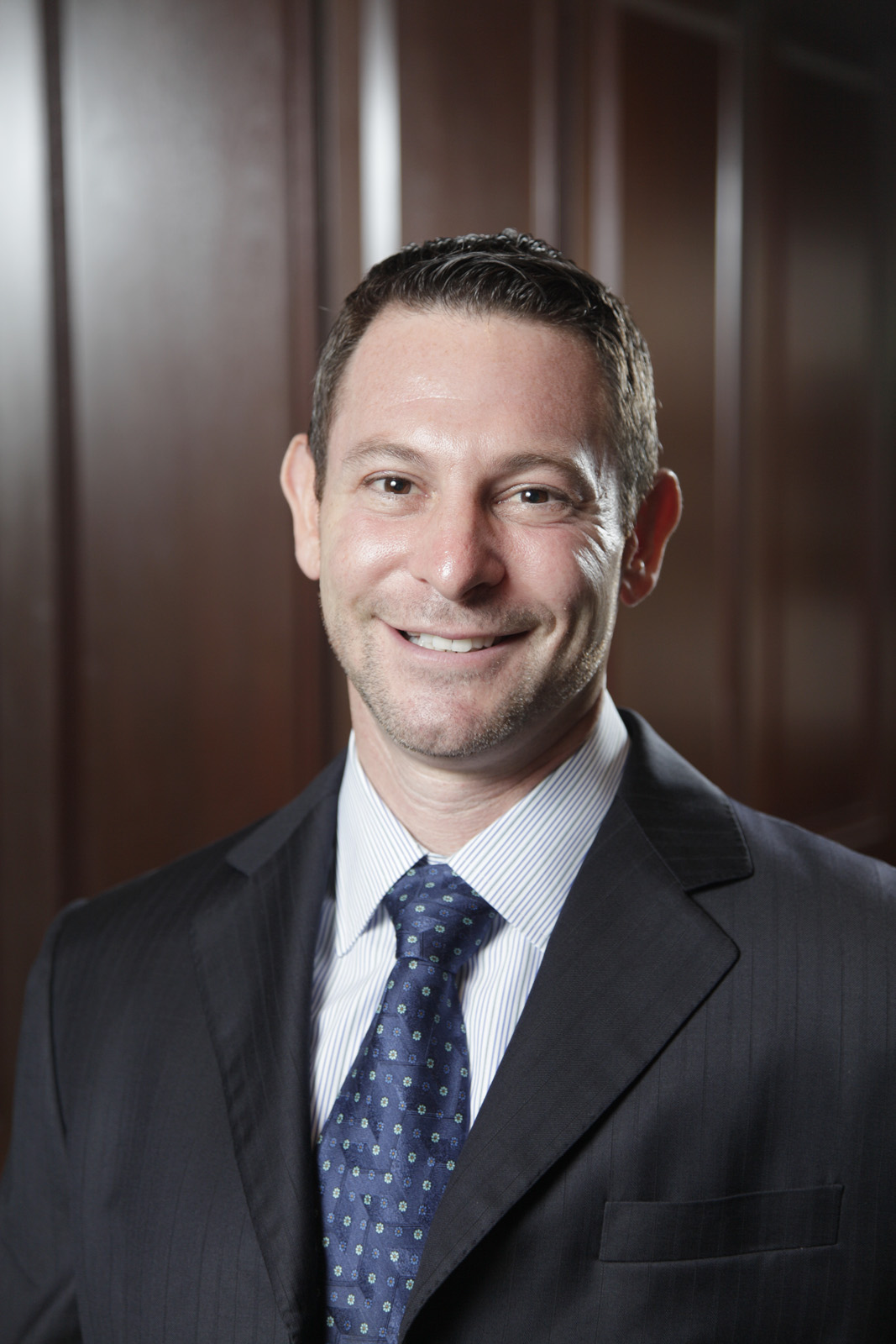 David Lowe
David Lowe a partner at Rudy, Exelrod, Zieff & Lowe, LLP, is consistently recognized as one of the top employment lawyers in California and has received the California Lawyer Attorney of the Year (“CLAY”) Award for “extraordinary achievement” in employment law.  He has served as Chair of the Bar Association of San Francisco Labor & Employment Section and Chair of the International Bar Association Discrimination Law Committee. He specializes in international employment cases, complex litigation, and executive severance negotiations, as well as litigation and negotiation of individual employment law claims, including claims for wrongful termination, harassment, discrimination, whistleblower retaliation, unpaid commissions and bonuses, breach of contract and violation of the WARN Act, military leave, family/medical leave and wage and hour laws. 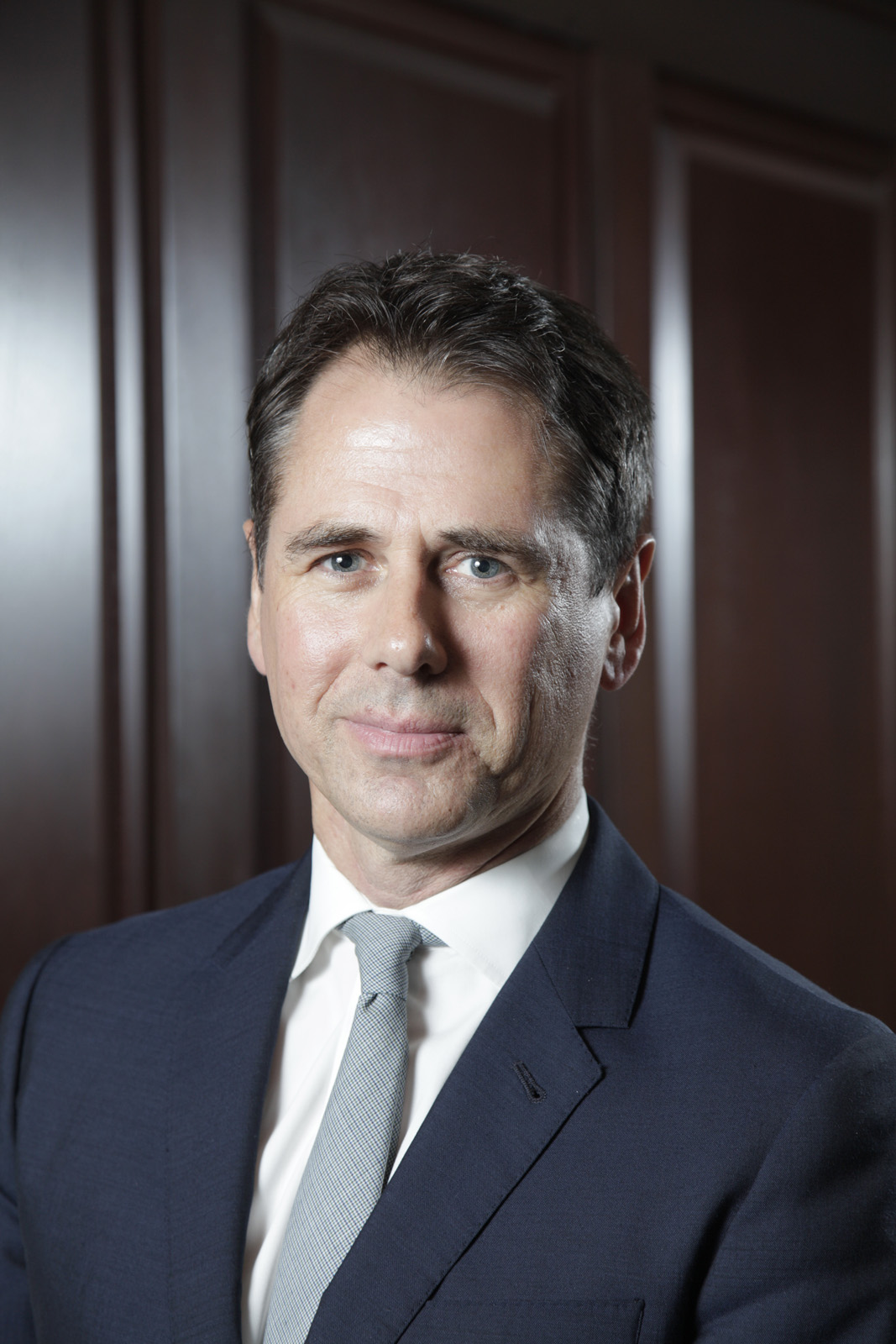