Have a question about discounted site licenses, billing options, Or opting out of automatic renewal/update services? Email us or call 1.877.807.8076.
Be the first to review this product
As low as $309.00
In stock
SKU
QBKPIF07
175+ model forms for all types of personal injury cases, from intake to final disposition that were created, tested, and honed by attorney-experts in the field.
Add to Wish List Add to Compare
Skip to the end of the images gallery

This Second Edition of the Library of Connecticut Personal Injury Forms has been updated to reflect the changes to the Practice Book that went into effect on January 1, 2014. Over 165 model documents for all types of PERSONAL INJURY cases, from intake to final disposition. Use model documents created, tested and honed by attorney-experts. The collection includes forms for: auto negligence, medical malpractice, premises liability, product

Over 730+ pages of model forms created, tested and honed by attorney-experts at the prestigious and respected Bridgeport law firm of KOSKOFF, KOSKOFF & BIEDER, edited by Joshua D. Koskoff, and Sean K. McElligott. 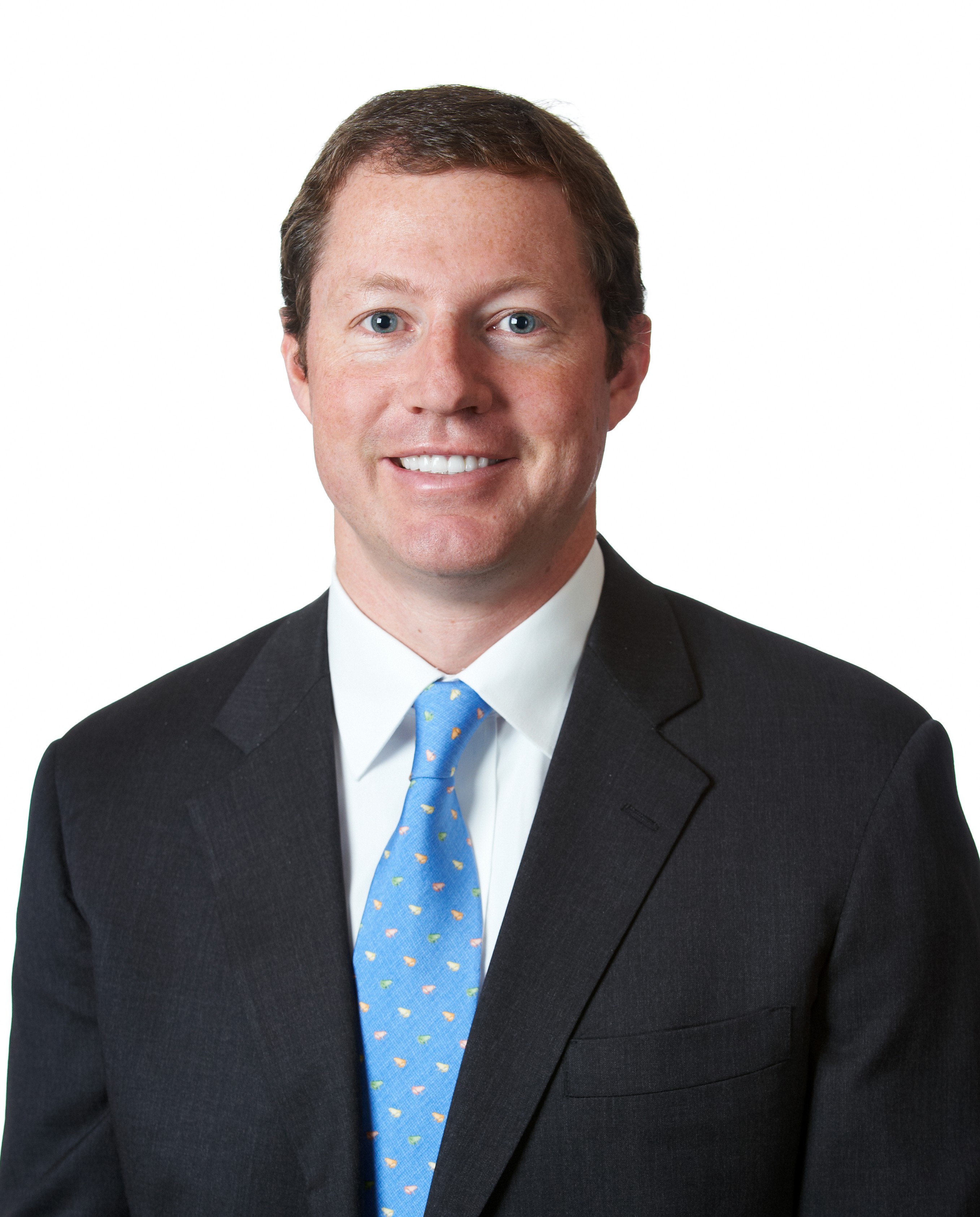 Sean K. McElligot
Sean K. McElligott, a graduate of Yale Law School, is an experienced trial and appellate lawyer and a member of the law firm of Koskoff, Koskoff & Bieder. Sean has obtained numerous record-setting verdicts, has published numerous articles on various legal topics, and is regularly consulted by the media to explain legal matters of public concern. Sean maintains an active civil rights and pro bono practice through the Civil Pro Bono Panel of the United States District Court and the Connecticut Pro Bono Network. He tried a recent pro bono civil rights case to verdict in federal court on behalf of a Connecticut citizen who was beaten by the police. He has also successfully represented the families of mentally ill inmates who died in the custody of the Connecticut Department of Correction.
Sean represented the Guardians Black Police Officers Association against the Bridgeport Police Department in the longest-running employment discrimination case in Connecticut. Sean serves on the board of the Brain Injury Alliance of Connecticut, an organization providing services to brain-injured individuals and their families in Connecticut. He is treasurer of the Connecticut Child Justice Foundation an organization that provides legal representation to children in DCF custody facing expulsions, suspensions, and administrative actions, including requests for special education tutors and programs. He is on the Board of Governors of the Connecticut Trial Lawyers Association and serves as a member of the Continuing Legal Education Committee. He is a member of the New Haven County Bar Association Pro Bono Committee. Sean also serves on the editorial board of the Connecticut Law Tribune and is an editor of the publication Medical Malpractice Law and Strategy. He served a two year term as a Commissioner on Connecticut’s Freedom of Information Commission.
Sean is admitted to the bars of Connecticut, Massachusetts, and New York as well as various federal courts and the United States Supreme Court. He is an active member of the American Association for Justice and the Bridgeport and New Haven County Bar Associations. In 2012, Sean was named a “New Leader in the Law” by the Connecticut Law Tribune. He also received the Commitment to Justice Award from In Motion, an organization providing free legal services to indigent women seeking payment of child support. 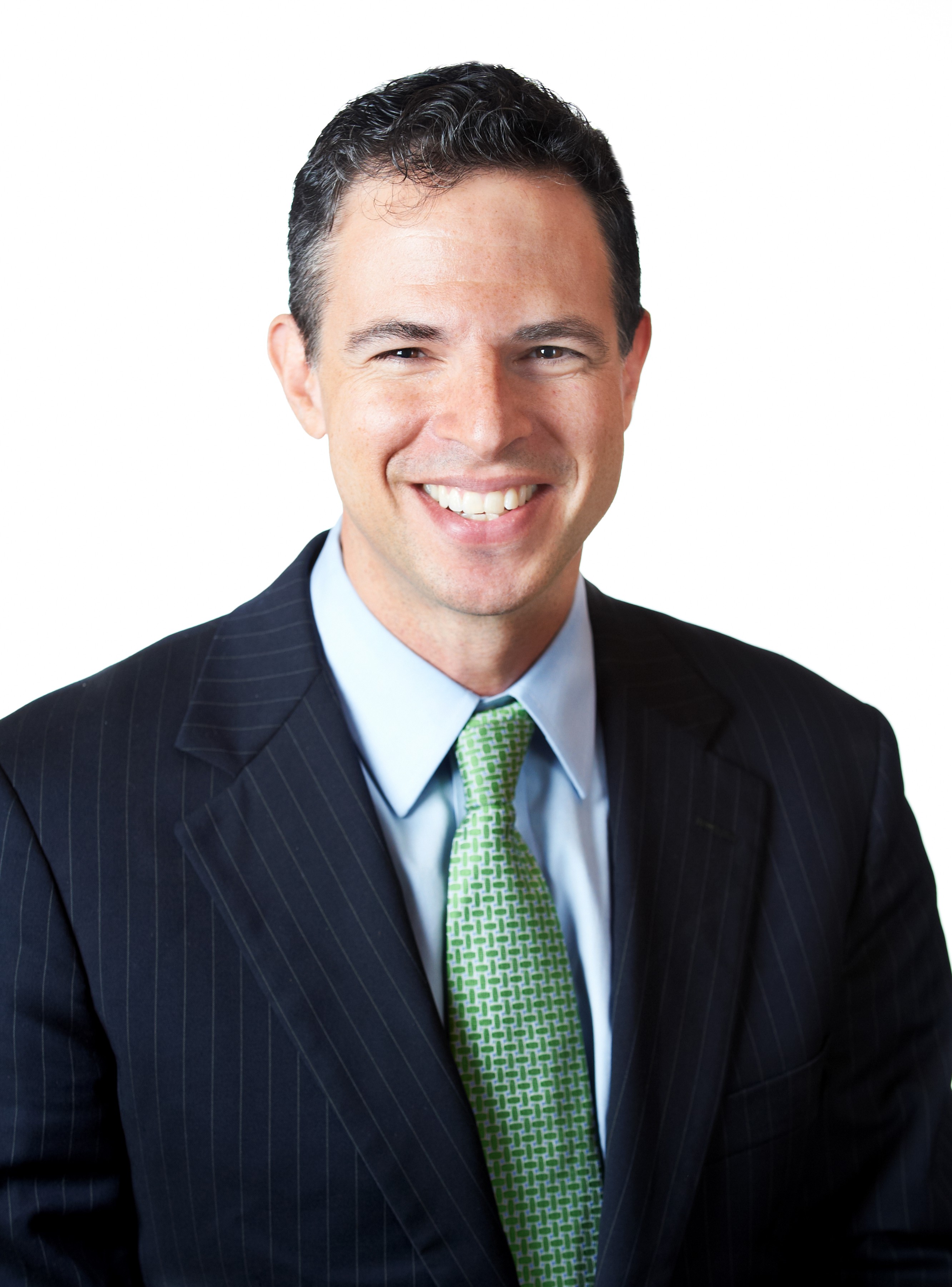 Joshua D. Koskoff
Joshua Koskoff represents the third generation of Koskoffs at Koskoff Koskoff & Bieder. Known for his dedication, compassion and creativity, Josh brings all of his cases a fresh and unique perspective. He believes strongly in the role of the law as an agent to improve his client’s lives. His personal concern for the welfare of each of his clients has won their trust and devotion. Josh has won landmark verdicts in courtrooms throughout Connecticut on behalf of clients who have been permanently harmed or killed because of medical malpractice. His understanding of the significance of pleadings, motions and other forms covered in this book comes equally from experiencing their value in court as it does to the daily practice of law. In addition to trying complicated cases Josh has handled numerous other medical malpractice cases that have resulted in substantial settlements on behalf of his clients. Like the verdicts he has obtained, these settlements have helped his clients to have better and more satisfying lives. Josh has also participated in other cases that do not involve bad medical care. For example, he represented a nurse badly injured in a well-publicized med-evacuation crash and obtained a multi-million dollar settlement on her behalf. Josh also participated in Trial Lawyers Care and provided pro bono legal services to families that lost love ones on 9/11. Josh is the recipient of the Connecticut Law Tribune’s “new leader of the law” award, editor of the first CT Personal Injury Forms book, and sits on the Board of Connecticut Legal Services, an organization dedicated to helping Connecticut’s poorer citizens gain legal representation in civil cases. He is a frequent lecturer on matters related to trial practice, both locally and nationally.